Your In Game Name

What time zone are you in?

How long have you been playing MineCraft?

How long have you been playing on Strictly Vanilla?

Why do you want to be staff?

I want to be able to assist new players in the server and help assure the rules are followed.

Are you in any major factions? if so what one?

Will you abuse any power given to you?

No, it goes against the entire idea of a friendly server.

What are the rules for players in your own words?

Strictly Vanilla is based on the original mechanics of the games.  Unfair advantages such as duplicating items isn't allowed, if bugs are spotted, report them immediately so that everyone continues to have a decent experience the way it was intended.  Not everyone is going to get along, but keep things civil.  Have fun!

What are the Rules for staff in your own words?

Staff exist to help enforce the rules and should hold themselves to a higher standard.  Don't undermine each other, and be fair and consistent (don't punish someone for some rules and then let someone else get away with things.  There are exceptions, and should be confirmed case by case, but this should be the general guideline for everyone).  Don't punish people just because you don't like them, it's abuse and should be treated as such.

Do you agree to be banned if any abuse is found?

I wouldn't expect anything less!

Are you willing to start from the bottom and work way up?

Not at this time. 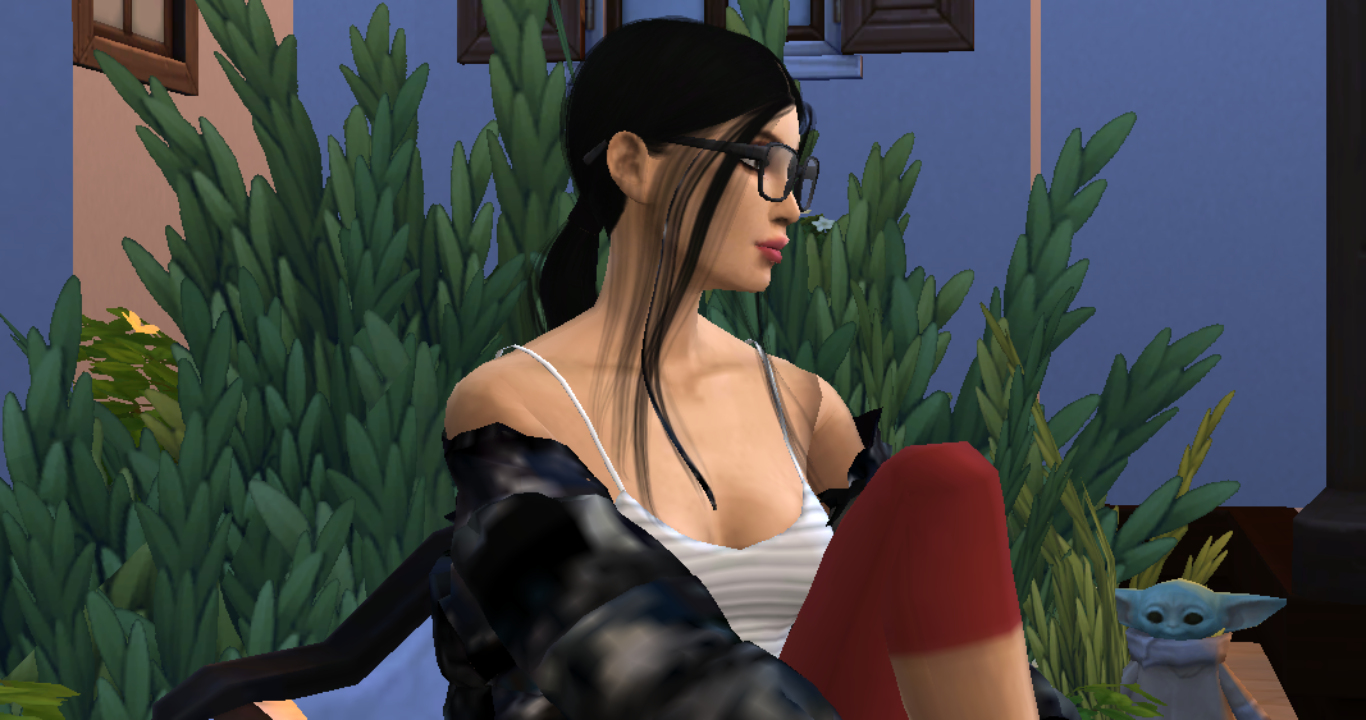 I like your staff app! You know the rules, and you're also a friendly person. However, we do prefer players to be active for about 6 months, so I reccomend keep being active so other staff, and players can get to know you more! I can see you being a great staff member! 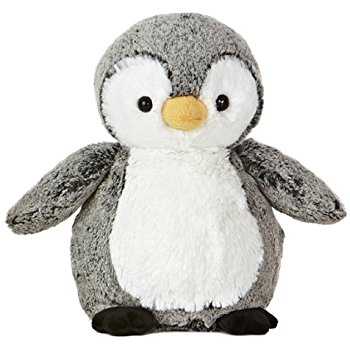 Seems friendly and a decently written application. However, we do ask that players be active for 6 months usually before applying for staff. This allows us to get a good feel of what kind of person you are. Ill have to say -1 for now, but look forward to you reapplying in 3 months.

I would say +1 since you are active and know the rules BUT as mak said, we do want players to have played for about 6 months here, so re-apply in 3 months or maybe bring up this app again? I am not 100% about the last one.... 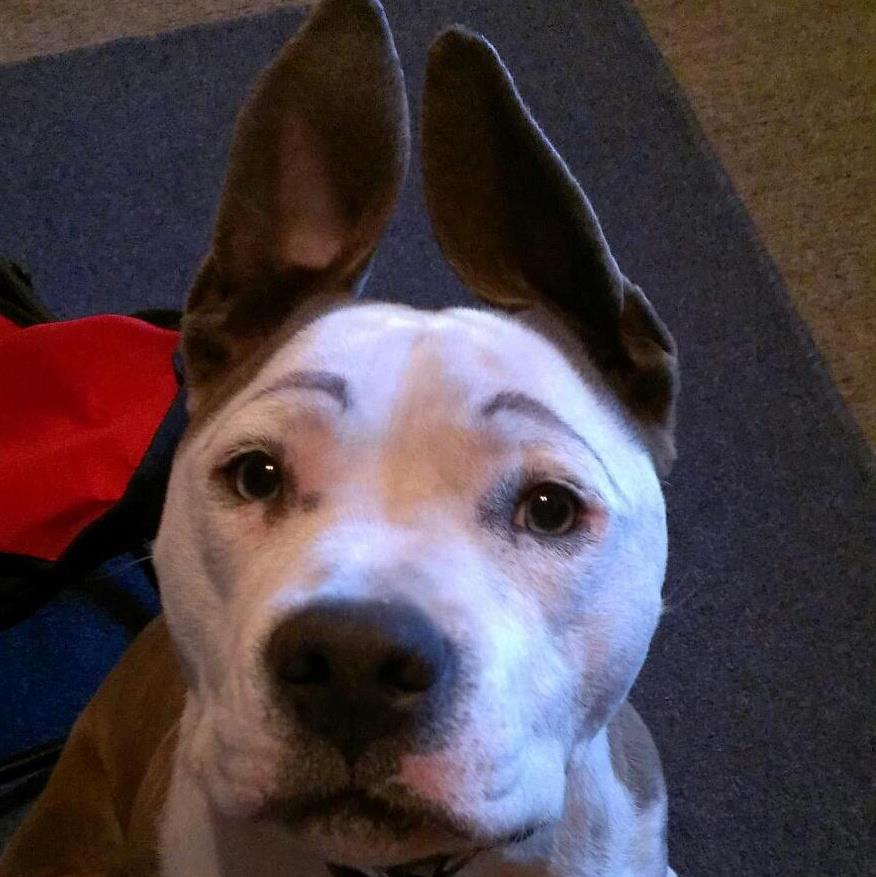 I have seen MNC091 on quite regularly and has demonstrated great respect for the values of this server upholding the rules and helping to report and weed out troublemakers.

I look forward to seeing this application bumped in 3 months.
+1 (in 3 months)