Previously mods like these were not allowed, and only very few every became allowed. The server's mod list is outdated, considering none of those mods other than optifine and forge have current verisons (as far as im aware.)

I think allowing mods that are simple and don't make the game easier, but just enhance the playing experience through client-side features should be something that SV could be at least a little bit more lineant on. And yes, I get that using a lot or even very few mods defeats the purpose of a "Strictly Vanilla" survival experience, but I am quite sure this wouldn't even be abused, and makes the game feel a little bit more enhanced while still sticking to vanilla.

Specific mods I was thinking of (for the current version) are:

This would also mean the addition of allowing fabric mod loader. 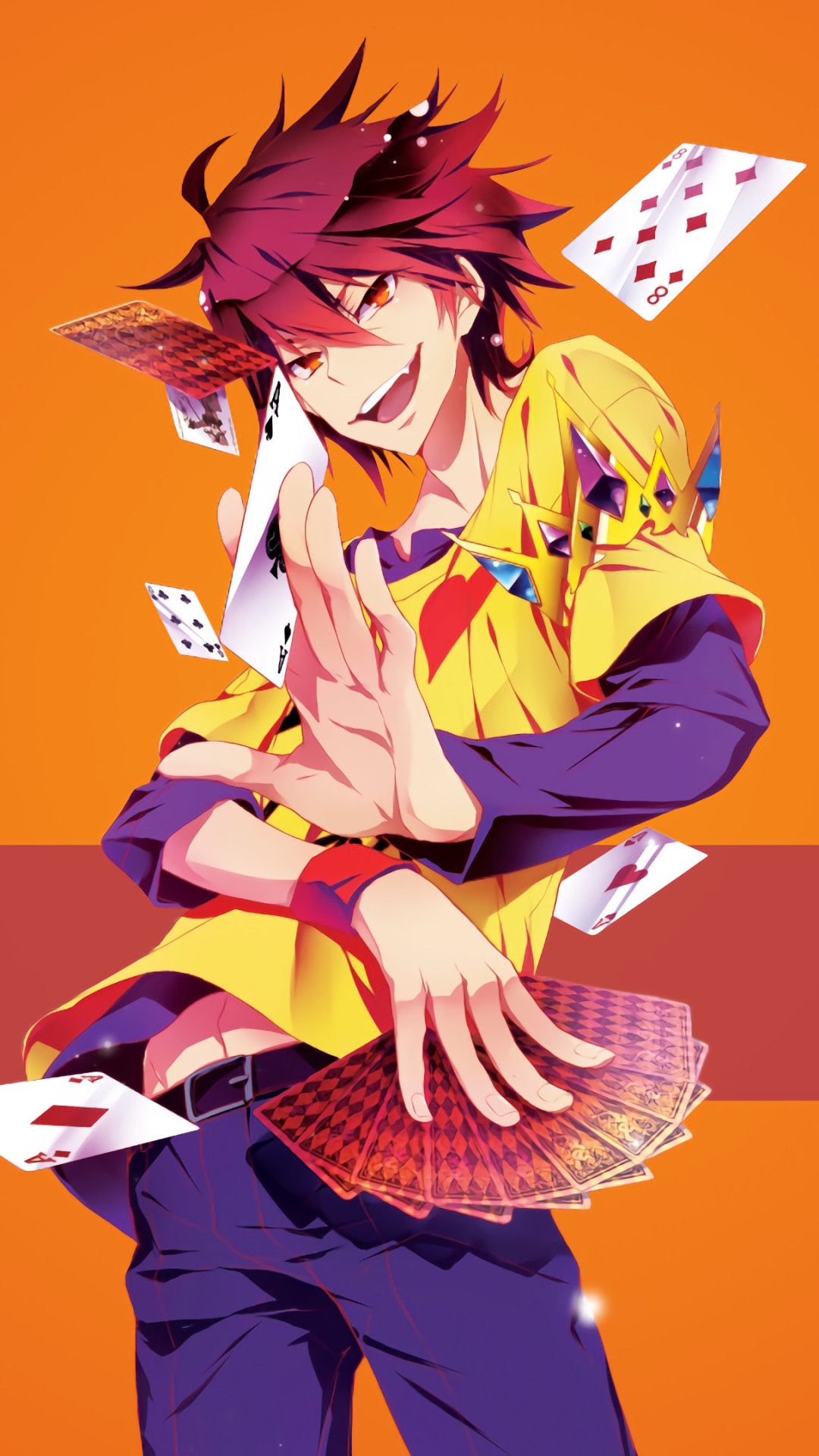 We already allow a mod thats almost exactly the same as the shulker tooltip mod.

As for the rest idk. Some of the audio ones might be considered too much as they may give a better representation from what direction and approaching enemy is coming from, but thats up to the admins.