I was just banned for the server for "xray/flying". I was accused by Mr_Blue1993 (I believe that was the player's name) of doing so after I had found a hidden base. He chatted me up after I had entered, so I assumed he was nearby, but I couldn't see any floating name tags. [The server goes down for a restart at this point.] He told me I flied around and used an xray hack to find this base, but that's simply not true. As the world was slowly rendering, I was able to see bits of the base, exposed, from the surface. As I'm aware, griefing is allowed, but I simply just wanted to see if there was any wood for a new axe that I could """""borrow""""". No offense, but the server is a bit laggy, and I was able to see cave formations, dungeons, et cetera, whilst traversing the cobble highway and everywhere in-between. As for flying, I have not a clue. I repeatedly got stuck on my boat, before making it to spawn from around 1k blocks away, and I kept getting stuck while trying to run into rendering chucnks, which may have flagged my movement as illegal. Under no circumstances was I breaking the rules. I apologize for the inconvenience. May I please be unbanned?

EDIT: Just talked to some moderators and players from a "server general" Discord server. I was given proof that this isn't the first time players were falsely banned and, I was assured, that I wouldn't be unbanned. One of them was even online here at the time of my banning. Quite frankly, I'm disgusted. It was a fun few hours, but not worth this hassle. 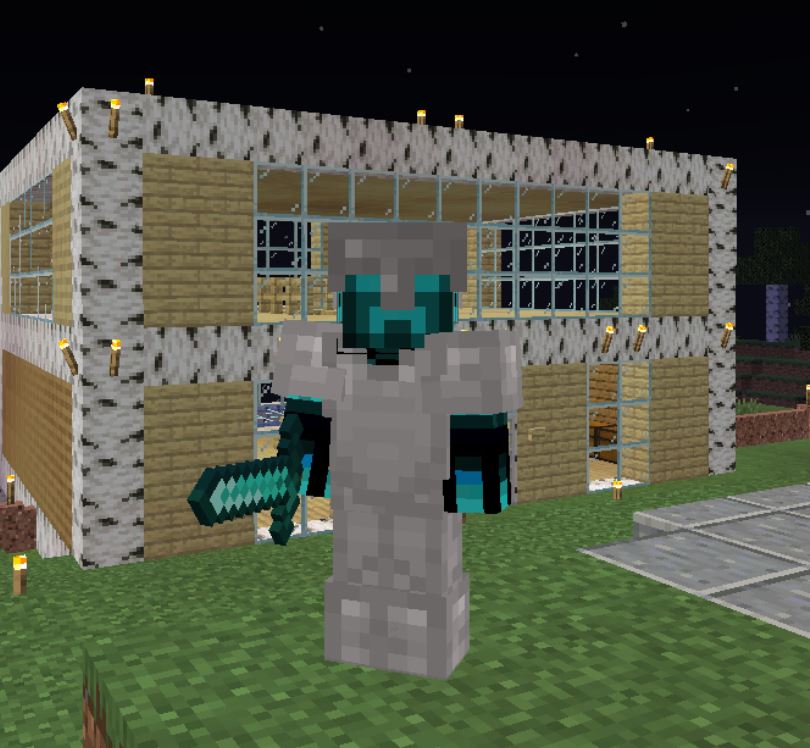 Spooky_Business, I was the Moderator that banned you,

I followed you for a while after you showed some ''suspicious behavior'' You finding the hidden base was the final straw for me,

But after reviewing the evidence/recording with some other moderators we decided to give you the benefit of the doubt.

I hereby sincerely apologise for the ban, I hope you will still have fun playing on the server.

We have asked the admins to unban you, give it about 2 hours and you should be able to play again.